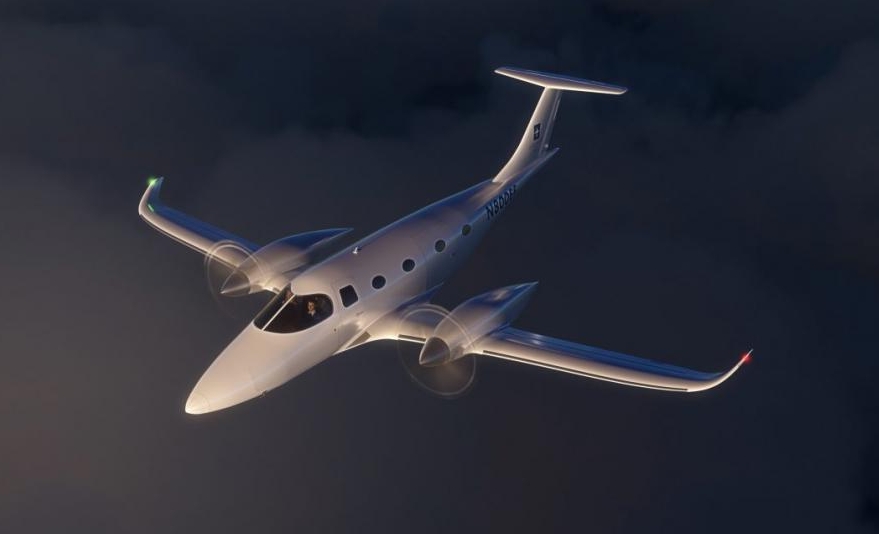 In the US, an aerospace company plans to build a passenger aircraft with green engines in a few years.

US company Bye Aerospace has announced a new electric aircraft, the eFlyer 800. The aircraft will seat eight passengers and have a claimed range of around 930 kilometres, according to the organisation’s official website.

In the event of a battery failure, a parachute descent system will be provided for the aircraft. The eFlyer 800 is also planned to be supplemented with solar panels to keep the batteries and electric motors in the landing gear charged.

According to Bye Aerospace CEO George Bai, the eFlyer 800 will be built in four years. The businessman said the electric-powered aircraft will be 80% cheaper to operate than similar kerosene-powered turboprops. Moreover, electric airliner does not produce greenhouse gas emissions and flies much quieter than traditional planes.

Earlier, Bye Aerospace unveiled the two-seat eFlyer 2 and the four-seat eFlyer 4 electric aircraft. They are currently undergoing certification by the US Federal Aviation Administration.

At the end of March, the United States Airline Association announced its intention to achieve carbon neutrality by 2050. The organisation expects to speed up development of environmentally friendly fuels.