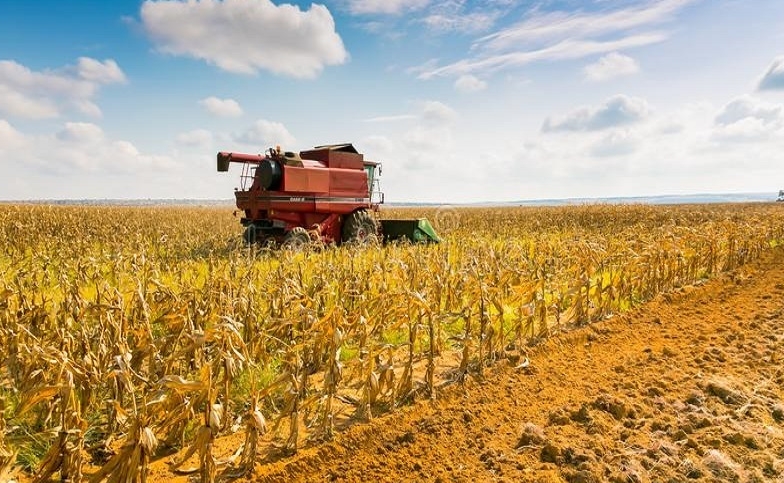 “Sales of agricultural machinery continued to grow, confirming the future prospects of the agricultural sector. In January, the corresponding figures for machinery sales increased by 28% to 445 units, up from 348 units last year,” IOL wrote.

According to Karel Munnik, chairman of the South African Agricultural Machinery Association, market sentiment in South Africa remains positive which is supported by good yields, reasonable commodity prices and favourable climatic conditions in most parts of the country. At the same time, there are a number of circumstances that could affect spring crops and hence the industry should be approached with caution. Initial economic estimates for early 2021 are encouraging as sales are expected to be up 10% year-on-year. Agricultural economist Paul Makube said lower interest rates had served as a good sign for the agricultural sector at a time of “peak” agricultural activity and increased demand for credit. He said high commodity prices were helping farmers “stay afloat” in the face of economic challenges caused by the coronavirus pandemic.

“The extended deferral gives farmers the opportunity to carry out necessary repairs as well as replacement of farm machinery and equipment,” IOL quoted Makube as saying.

According to the latest Crop Assessment Committee data, South Africa’s total spring cereal crops for 2020 to 2021 is 4.2 million hectares, up 6% from last year’s 20219-2020 season. Most crops are up, but sunflower seed planting is down 5%, helped by the conversion of some acreage to white maize in the western regions of South Africa due to favourable prices.