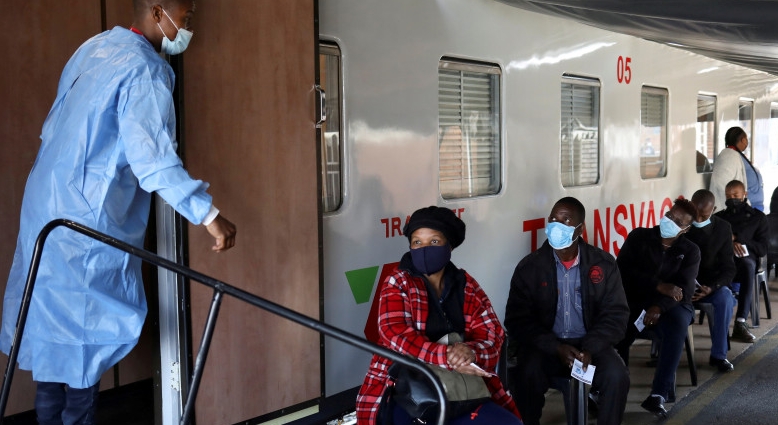 A surge in COVID-19 cases has been seen in Africa, the World Health Organization (WHO) said

According to the WHO Regional Office for Africa, the number of new cases of coronavirus in the last 24 hours is still increasing compared to the last few days with 5062 cases, 15 deaths and 83 hospitalizations. WHO cited the rising number of COVID cases in South Africa as a major factor in the rise of infections on the African continent.

In addition, the Center for Epidemic Response and Innovation (CERI) warned that South Africa is experiencing a new wave of COVID-19.

According to Health Minister Joe Faahle, health authorities have not been alerted to any new strain at this point, other than changes in the dominant Omicron strain. He also noted that South Africa is officially the most affected country on the continent by the coronavirus.

“The numbers reported in recent days are the highest in almost three months and significantly higher than two weeks ago. The fifth wave of coronavirus infection has arrived. Take care,” the Genomics Research Center, led by virologist Tulio de Oliveira, warned on Twitter.

More than 3.7 million cases and about 100,350 deaths have been reported in South Africa, where fewer than 45 percent of nearly 60 million adults are fully vaccinated, according to the National Institute of Communicable Diseases (NICD).

Earlier, the WHO warned of the spread of a new sub-species of omicron across several countries in Africa.