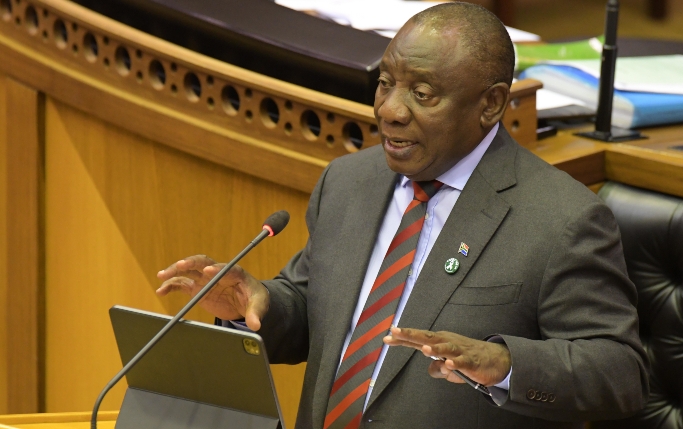 The president of the Republic of South Africa (RSA), Cyril Ramaphosa, is calling for the lifting of travel restrictions that have been imposed by some nations to combat the spread of a new strain of the Omicron coronavirus.

“We call on all those countries that have imposed travel bans on our country and our sister countries of southern Africa to immediately and urgently reverse their decisions,” Ramaphosa said Sunday.

He pointed out that the restrictions are unjustified and unfairly discriminate against “our country and our Southern African sister countries.”

Ramaphosa said the new restrictions would simply “further damage the economies of the affected countries and undermine their ability to respond to and recover from the pandemic.”

He said the restrictions are not scientifically backed up and will not effectively prevent the spread of the new strain.

The COVID-19 strain, designated “Omicron” by the WHO, was originally identified in southern Africa. Specialists believe it may pose a threat because it spreads much faster than other strains that scientists have identified during the pandemic and contains a large number of mutations.

Recently, it has also been detected in several European countries – Germany, Italy, the UK, the Netherlands and Belgium. In addition, the authorities of Hong Kong and Israel have reported omicron infected in their territories.

Many countries have already restricted air traffic with the states located in southern Africa.