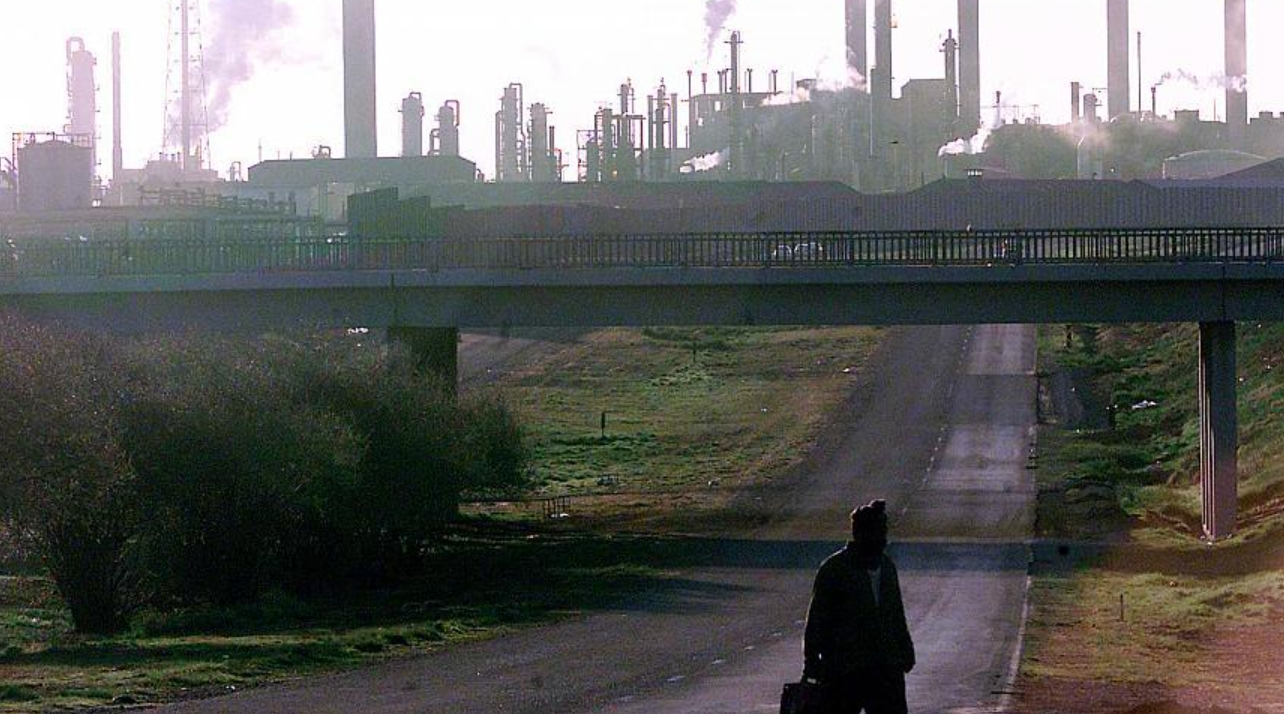 In South Africa, the city of Johannesburg has asked for an air quality survey, in particular because of a strong smell of sulphur. Last year, the smell was attributed to a large presence of sulfur dioxide and hydrogen sulphide from a factory.

“We receive many complaints, even from our residents, about bad smells, which resembles a smell of sulfur, or rotten eggs”, says Raeesa Moolla, lecturer in meteorology, air quality and environmental health risks at the University of the Witwatersrand.

“And it shows that the pollution is pretty high in the area. Even though they say it’s not dangerous, and it’s not toxic, the chemicals that are usually in the air pollution, the most of these pollutants will have health effects.”

Recent studies show that air pollution has reduced life expectancy in the capital by 3.2 years, and particularly affects children.

“Pollution irritates the inflammatory response of your tissues. It contributes to many diseases, cardiopulmonary diseases and strokes, for example, chronic obstructive pulmonary diseases, asthma and lung cancer”, enumerates Dafni Zisis, general practitioner at EXP Medical Center. “We are currently seeing an increase in asthma in children, and an upsurge in adolescents and adults, and a worsening of symptoms in this population.”

South Africa has a fine particle rate 1.4 times higher than WHO recommendations.

“Much of the studies we review take into account the local disease burden and the economic and social impact of the disease,” continues Raeesa Moolla. “Not only does it impact health, but it puts pressure on health systems, which are already under strain in our country. We definitely need a more vigorous response.”

According to some studies, Western countries have reached a ceiling in terms of pollution, while South Africa continues to see its rate of air pollution increase.