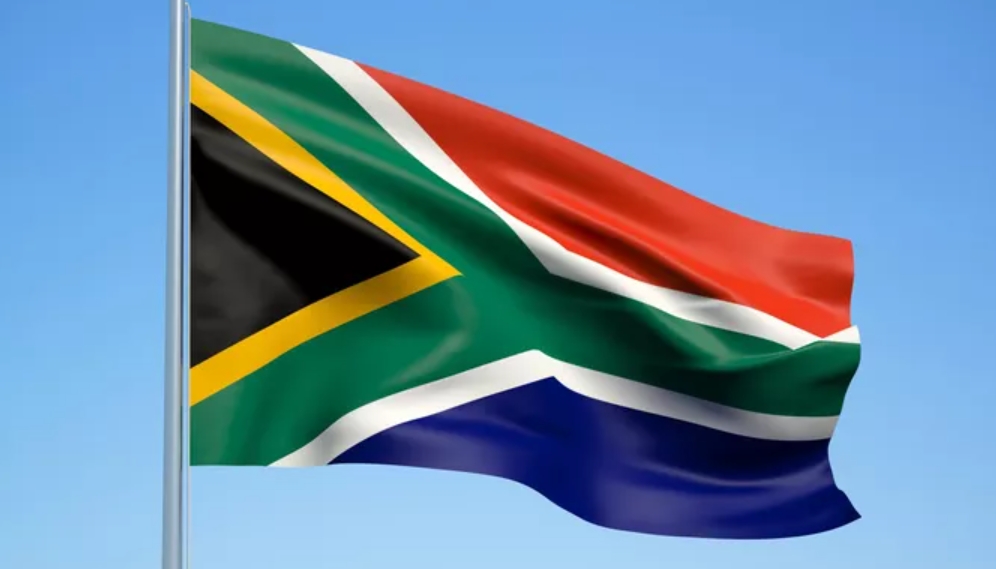 South Africa, which endures regular power cuts due to aging and poorly maintained infrastructure, saw the situation deteriorate further with the announcement Tuesday by the public electricity company of new drastic load shedding.

Eskom announced in a press release the immediate implementation of a multiplication of load shedding involving, for South Africans and companies, several cuts per day lasting two to four hours each, in the middle of the southern winter. These are the most severe cuts since December 2019. On a scale of eight possible levels of load shedding intensity, the continent’s leading industrial power has now reached the sixth critical stage. “There is a high risk that the load shedding stage will have to be modified, depending on the state of the power plants” in the coming days, warned Eskom, also affected by social disputes over wages at several sites.

“Eskom is in this situation because of industrial action which has prevented up to 90% of the staff of many power plants from carrying out their duties”, invoked the Minister of Public Enterprises, Pravin Gordhan, during a meeting. a press conference. The company announced in the evening that it had reached an agreement in principle with the unions which, according to Eskom, called on the employees to return to work. After years of mismanagement and corruption, the public company is unable to produce enough energy for the country, where recurrent demonstrations against the deterioration of public services are multiplying. South Africa gets 80% of its electricity from coal, creating “deadly” pollution denounced by environmental activists. The state was ordered to act in March after a court recognized a violation of the constitutional right to breathe clean air. During COP26 in November in Glasgow, the country obtained 7.7 billion euros in loans and grants to finance an energy transition.